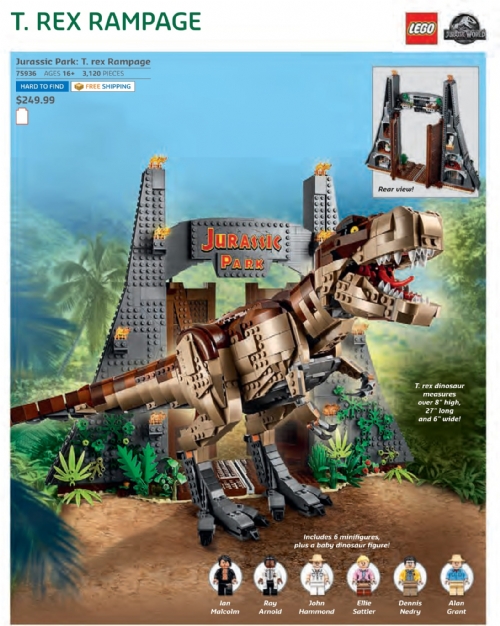 [Comments -]
Enter your comment below and press Save
Save 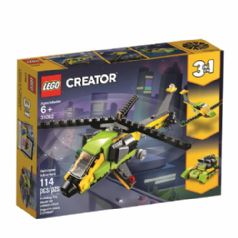 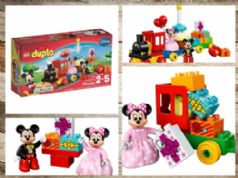 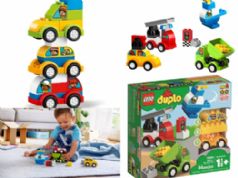 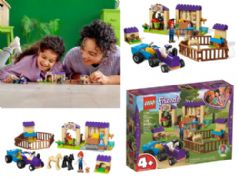 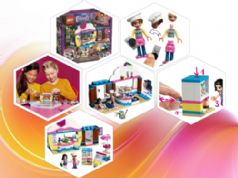 Kids can decorate their rooms with the models, which include: a LEGO Friends Mrs Claus and 2 elf mini-doll figures or play with the items together to make for a more creative narrative play. There are also action features, such as a fun snowball-launching catapult and a toy skateboard that rolls. 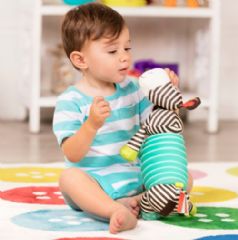 This bendy, squishy, and cuddly melody-maker does a little bit of everything 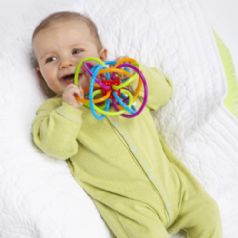 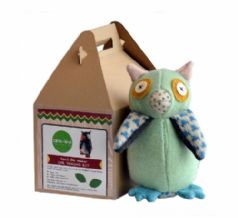 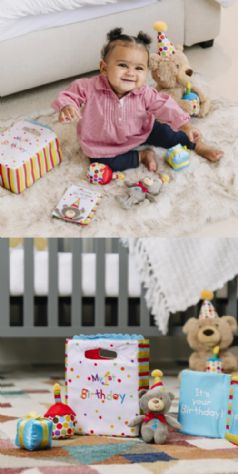 MY FIRST BIRTHDAY PLAYSET, 8 IN

Happy birthday, baby! Celebrate the big milestone first birthday with a surprise gift bag they can open over and over again.

Fun and adventure is on the horizon with the mighty LEGO® City Ocean Exploration Ship (60266). This super-long ship not only floats on water, it has everything kids need for endless ocean exploration.

The LEGO® DC Mobile Bat Base (76160) incorporates 5 iconic vehicles, a bunch of awesome weapons and lots of cool gadgets. With 6 popular LEGO DC minifigures from the Batman™ movies, this set gives kids everything they need to explore an exciting world of Batman adventures!

The LEGO Movie - The Awesome Alliance

Do you have a passion for music? Do you like to relax by focusing on a fun, hands-on project in your free time? If so, this incredible LEGO® Ideas Grand Piano model kit (21323) is just the creative activity for you.